A simple way to understand what is an API?

What is an API? -  API is also known as Application programming interface. Now, this is the very common term, a very useful term but there is the problem with our society or our technological society 😁. we give zero whether people understand that subject or not, we just wanted to be technically correct.

So if you look up for the API definition on any platform Wikipedia, and any blog They are technically correct. That's one part but they are not so much understandable.

So in this blog post, we are going to make sure that you understand What is an API? and after reading this post you never ever read any post on API because you will be understanding Each and every bit of API, so let's get started.

What is an API?

Let's talk about what is an API? Now, go ahead open up your favorite search engine and try to look up what is API? Let me help you and try to show you what is written on your very favorite Wikipedia here.

Again A mumbo-jumbo! 🤔 That's mean we don't get it What is an API?

Now the problem is This definition is perfectly correct And the people who are using the API will be saying, that hey, this is the perfect definition and perfect point to understand.

So Let me give you a quick example and I'll give you two examples. Now API is something that is helping you to have seamless connectivity. You don't feel that you are getting connected with so much of the thing, but that API is actually helping.

Now, Remember the example this one only always that when you try to book an airline ticket, or maybe a railway ticket, you book it from a various website. Let just say you want to fly from Patna to Delhi or Delhi to Mumbai. And you choose your favorite Indigo Airlines ✈️ . But how many times do you actually book from Indigo Airlines?

You rarely do that you use other services like make Makemytrip.com or maybe Goibibbo.com or any other such services. So how is that possible that you are booking from the third-party website, but still you are getting a seat on the same plane. The answer is API. 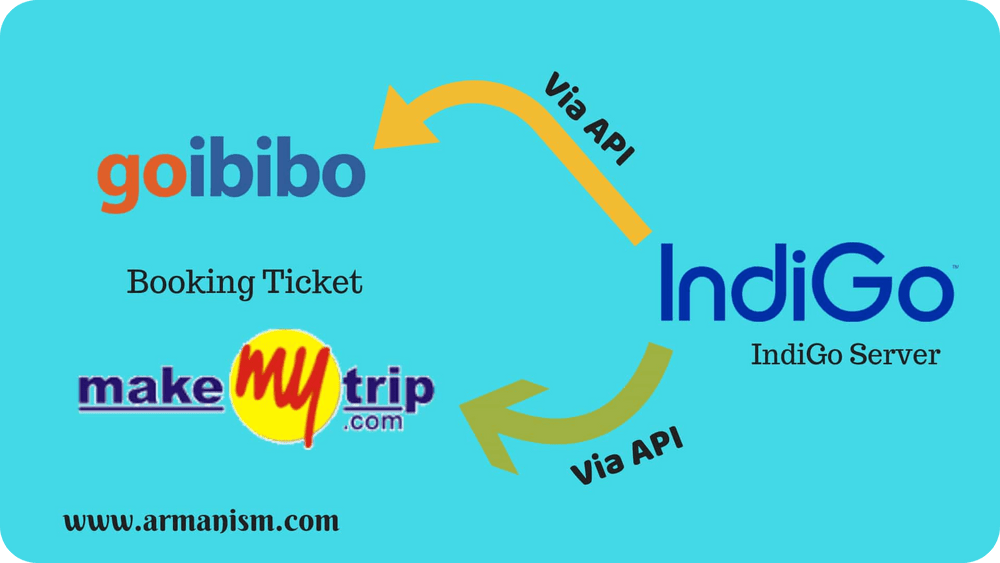 Before I move ahead and talk a little bit more about it. I give you an example that you are already using the API. Now, let's try to understand. What is an API? and we are going to use a simple example that some of you might have already used. So let me bring it up to the Canva website.

Now, this signup feature is pretty common 🤗 . You just register with your name email address password. And then they send you a confirmation email at your email and you just click on that to verify.

Pretty common nothing so important nothing so much serious to learn about that pretty common feature now on the other hand now, let's bring up Google Now as we all know that Google is a gigantic website. It writes a lot and a lot of code.

We all know that this kind of code. Is there on Google for a variety of purposes maybe for the search engine 🔎 may be for using Google Docs, maybe for login.

Finally, there are lots of features on Google. Now, We all also know that there is one of the very important features in Google which is a sign-in feature. You probably have been using that for Gmail or YouTube. So there is a login feature already being cooked up by Google.

So one of their core features is the login system. Now if somehow I can use the Google login system that it would be really awesome because Google has already taken care of things like verifying the authenticity of the user.

So it's already being done there. And if you notice that on Canva's website, They use a feature known as sign up with Google with one click you can just use that. So what they are using there.

They just fixing up a few of Their variable and using the features of Google that they have provided for them and how they actually able to do so, how they are able to provide you features of Logging it with Google?

This is all through via API and yes with the help of API You can do all such features like booking a for the airway tickets or things you have already seen as one of them is log in with Google Or log in with Facebook. 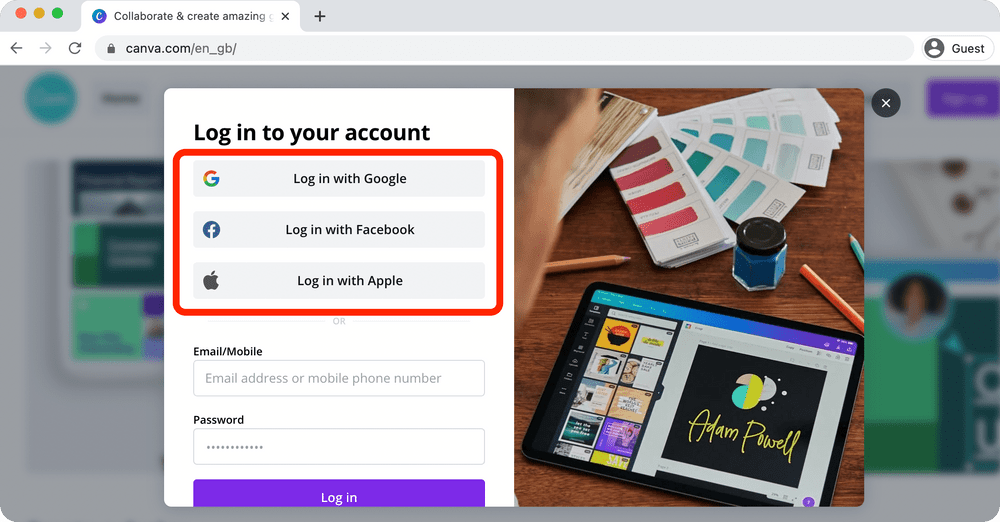 What is an API key?

Now, there is also a key important aspect if everybody will be able to use these kinds of APIs for free. There are high chances that it can get simply overused or some people may use it for some nonsense purposes as well. So there is one more concept that sometimes is introduced also known as an API key.

Now an API key is again a method by which I sign up on Google and take the permission of Google that hey, I want to use your login feature and Google will say hey, there a problem at all. I'll give you a unique Google API key so that if you make any nonsense activity, I can track you and can shut down you. So this is your very basic example of how the API key works.

So yes, that is it. This is it this is your API now there is no such extreme mumbo-jumbo 😁 with the API. It's the simplest thing in the world, but yet The definition has made it so complex here now on to a summary note.

I would say that. Yes, API is just a code written by someone else that I don't really bother how it is being written why it is being returned. What the circumstances would have been that why these people have written this code?

All I care about is this is someone's else code that he's legally giving me permission to use that code and I can use that in my application.

For example, if I want to just use or make a simple mobile app of the weather application. I am not Tony Stark 😅 . I'm not gonna put any Satellite 🛰 into space and that is going to calculate with the whole complexity things and going on there and will give me the data where will it rain or where will it not rain?

So I'm not Tony Stark, I'm not going to put a satellite up there. But what I can do is some people have done that already and I can use their APIs.

Some of the APIs are free and some of them are not. Like sign up with a Google is a free tier that you can use. But if you want to use the Google database and want to fix up everything. On there like the live database that we call as Library loading database that some of the parts are free for the Firebase.

So now you understand that API is a code written by someone else 🧑‍💻. And you can use that code in your application and that is it. Okay, so I hope you have understood. What is API and from now onwards you will never ever look on. What is API rather? I've been looking at the things that how I can use that API. That would be much more important.

So Basics all clear up and maybe in some of the posts. I'll try to make sure that you understand how an API is are being used as well. if you still have any questions 🤔 Let me know in the comment section down below.